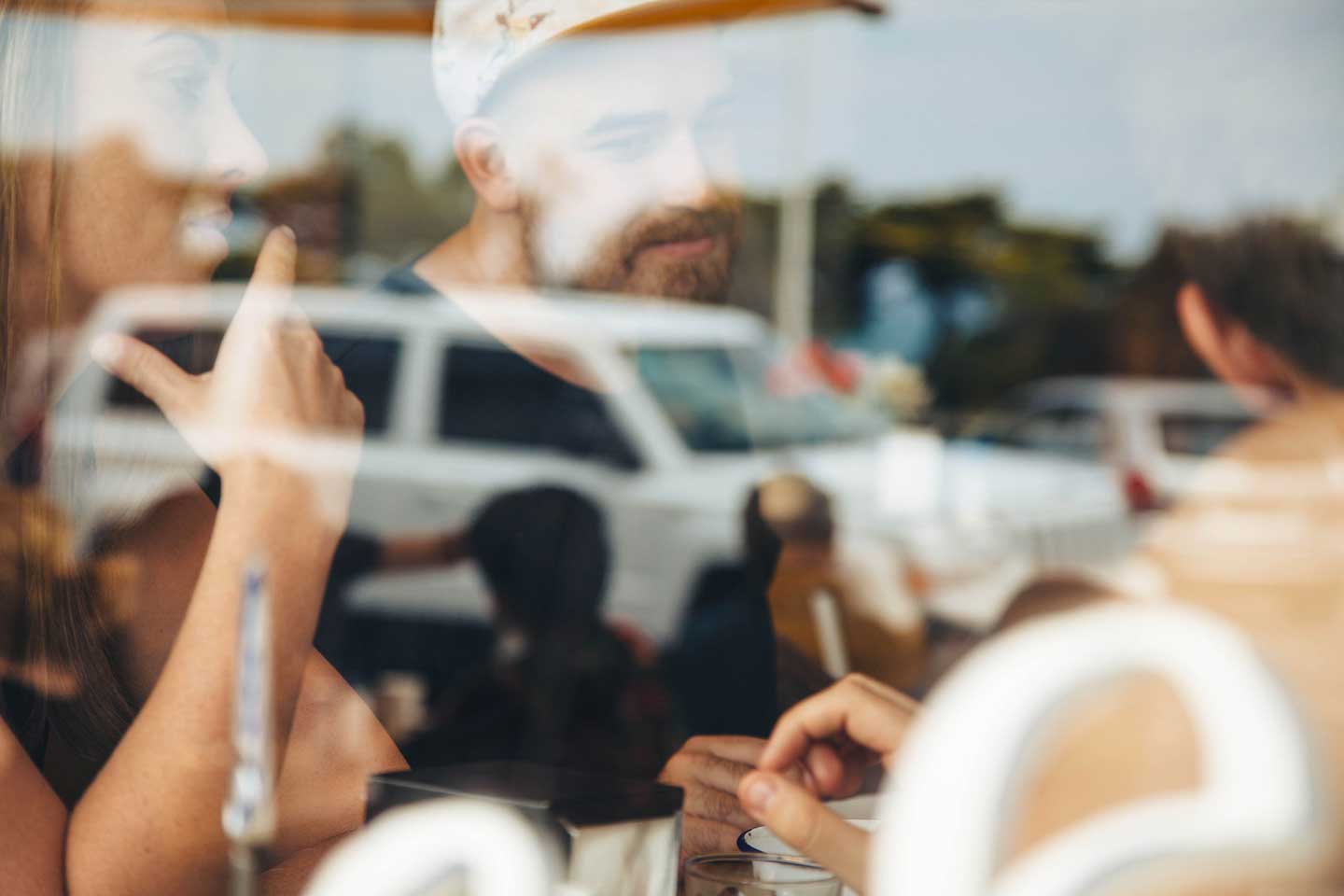 GreenfieldTech is lead by a seasoned team of highly experienced experts, and lead by CEO and founder Nir Simionovich, a world renowned technologist.

Since its inception in 2007, Greenfield had been world recognized as an authoritative source of information, technology, solution and innovation. Providing services and development guidance to companies such as Jajah (acquired by Telefonica), PokeTalk (acquired by Voxox), 10Bis, Mishloha, Bezeq, Vodafone, 012 and its subsidiaries and more. Since 2007, Greenfield had catered to over 600 different companies around the world, out of which, over 50 companies had been acquired. In 2008 and 2009, Greenfield had been recognized by Digium® as an Innovation Award winner, for its promotion of Asterisk in-the-cloud. Since 2008, Greenfield had been a advocate of public clouds (AWS, DigitalOcean, Vultr, GCP), their proper usage with Open Source VoIP and Asterisk and Kamailio in particular.

What our customers think about us

After investing over 15 years in the Israeli IT industry and Start-up scene, Nir Simionovich founds Greenfield, the first Open Source…

Greenfield is recognized by the Open Source community as an innovation award winner, for the Digium Innovation Award contest of 2008….

Greenfield is recognized by the Open Source community as a leader in the adaptation of Open Source Telephony and cloud technologies….

The humbug project is live and accepting its first customers.

Humbug is part of Greenfield

Due to the closure of Humbug Telecom Labs as an active company, Greenfield is entrusted with the IP and the user…

Greenfield completes  the first version of the iVox platform, its cloud based communications infrastructure solution.

Greenfield launches the Greenhouse initiative – a rapid launchpad of telecom related start-ups. First projects to join the initiative are: Cloudonix.io and…

Cloudonix is in Public BETA